Included below are homes for sale in Manchester. If you would like more information on any of these Manchester real estate listings, just click the "Request More Information" button when viewing the details of that property. We can provide you with disclosures, past sales history, dates and prices of homes recently sold nearby, and more.

And, if you haven't already, be sure to register for a free account so that you can receive email alerts whenever new Manchester listings come on the market.

Manchester, Missouri is a city within the county of St. Louis, and is often considered a suburb. Located in the western portion of the county, Manchester is a mere 15 miles from downtown St. Louis. Manchester has a rich history, dating back over 200 years, and was originally incorporated as a village in 1950 and reincorporated as a city in 1959.

Manchester has seen much expansion since the original incorporation, growing from roughly 3,000 residents to nearly 19,000 present day. Staying true to its historical roots, Manchester is full of historic buildings, with nearly 34 sites that were built between the 1800’s and 1912.

The city’s motto sums up the communities attitude well - “A proud past, a bright future”. Presently, Manchester works to be an inclusive, safe, family-oriented community that welcomes new residents while providing adequate amenities, activities and events.

The real estate landscape in Manchester, Missouri is made up of both well established neighborhoods as well as newly developed subdivisions. Homes for sale in Manchester range anywhere between 100K and 500K, depending on area, size and age of the home.

The majority of homes for sale in Manchester, Missouri are single family, detached residences, with a handful of condominiums and townhomes set throughout the city.

Due to its wide variety of real estate options as well as overall affordability and ideal location, Manchester homes for sale appeal to a diverse group of buyers. First time homebuyers, commuters, retirees and more all are attracted to the Manchester area.

Residents of Manchester enjoy its ideal location along major roadways such as Highway 44, Highway 40 and Highway 270, all which provide quick and easy access to surrounding areas. That being said, residents need not travel far to enjoy amenities such as parks, recreation areas, shopping, dining and more!

Manchester is home to six local parks as well as the Manchester Aquatic Center. Parks throughout Manchester include:

The Manchester Aquatic Center, which is situated at Schroeder Park, provides much needed relief from the heat during the summer months and offers visitors use of 3 separate pools, waterslides, a lazy river, and a zero entry tot pool. The park also contains tennis courts, pickleball courts, sand volleyball, basketball courts, a multi use sports field, Corey J. Donnelly Memorial Amphitheater and a 9 hole disc golf course.

Manchester offers its residents a number of events, celebrations and classes throughout the year that promote community togetherness and inclusivity. From t-ball to movies in the park, there is always something going on in Manchester.

Students that reside in Manchester will attend schools that are managed and operated by the Parkway School District. There are 4 elementary schools, 2 middle schools and the Parkway South High School within Manchester. There is also a Catholic school option at the John F. Kennedy Catholic High School.

Manchester, Missouri is an excellent location for residents from all walks of life. Quiet, safe neighborhoods, a diverse business district, shopping and dining options and well rated schools are just a few of the many reasons so many buyers are considering Manchester as their next home! 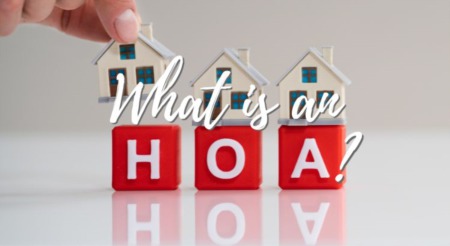 Buying a Home
What is an HOA?
BY Beth Carr 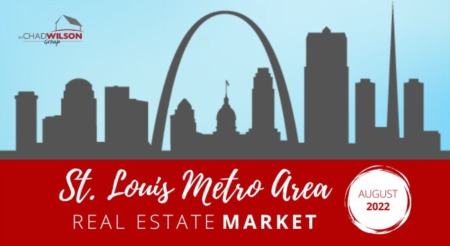 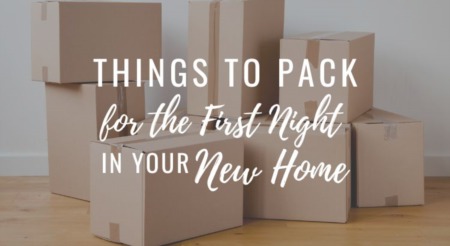 Have a Question or Want a Free Market Report?

Contact Us
Questions? We're Here to Help
Recently From Our Blog

What is an HOA?

Have a Question or Want a Free Market Report?